All News
You are here: Home1 / All News2 / Building News3 / Foundations laid for new state-of-the-art power link between Great Britain... 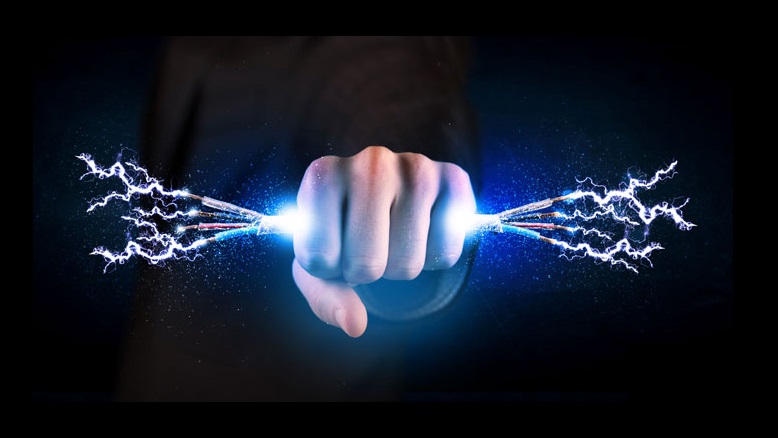 A major new project to install a one Gigawatt (1000 MW) Direct Current interconnector linking the electricity markets of Britain and France via the Channel Tunnel has just put down its foundations. The foundation stone of the Folkestone Converter Station was laid this morning by Jesse Norman, Minister for Industry and Energy.

ElecLink, for which the investment in the construction is estimated at approximately €580 million, is based on a proven economic model and represents a strategic opportunity for the Eurotunnel Group. The project will generate approximately 300 new jobs during the construction phase together with ongoing jobs needed for the operations and maintenance throughout the life of the project.

The interconnector will provide enough capacity for more than 1.65 million homes per year, increasing the current Anglo-French exchange capacity by one half, and enhancing the security of electricity supply for industrial and business consumers. ElecLink will help to solve the ‘energy trilemma’ identified by the World Energy Council by maintaining security of supply, transitioning to a ”cleaner” economy and keeping prices low for consumers as future electric demand increases and adapts to population growth and the adoption of new transport modes for example electric cars.

ElecLink will have a very low environmental impact by making use of the existing Channel Tunnel infrastructure for its cable system, thus avoiding any interference with marine life. It is also expected to reduce carbon dioxide emissions by approximately 6 million tonnes by enabling demand in Britain and France to be met by the most efficient generating plants.
A project endorsed by the French and the British government and the European Commission, the project has been granted a 25 year exemption by regulators enabling ElecLink to operate as a private interconnector and to sell its electricity capacity over time.

It will be delivered with world leading partners. Siemens has been designated to construct the converter stations in both UK and France; the fabrication and installation of the DC cables inside the Channel Tunnel and the underground AC cables on the UK side is allocated to Balfour Beatty / Prysmian; RTE will undertake the installation of the underground AC cables in France.

Jesse Norman, Minister for Industry and Energy: “’As a Government, we are strongly supportive of greater electricity trading with our European partners in order to lower household bills and deliver energy security as part of our modern industrial strategy. We’ve created the right environment for cooperative projects like ElecLink to attract investment and compete in the market without needing financial support from our tax and bill payers.”

Jacques Gounon, Chairman and Chief Executive Officer of Groupe Eurotunnel, said: “ElecLink further underlines how important the Channel Tunnel is to Britain and France. Not only is it a vital transport link, it is set to play an instrumental part in the supply of electricity to the UK, France and continental Europe. With the debate over the future of energy security brought into focus recently, ElecLink delivers a smart and environmentally friendly way to secure the electricity supply. We are proud to be inaugurating ElecLink this great project which will significantly benefit the economies and consumers in both France and the United Kingdom.”

The ElecLink interconnector is one of the most advanced new interconnection projects across Europe and the first of its kind between Britain and France since 1986, when the existing IFA (Interconnection France-Angleterre) interconnector was commissioned. It will use state of the art, tried and tested technology designed to achieve the highest possible standards of availability and reliability.

The only roofing waterproofing membrane with a 40-year durability statement...