All News
You are here: Home1 / All News2 / Building News3 / Economic and Construction Market Review 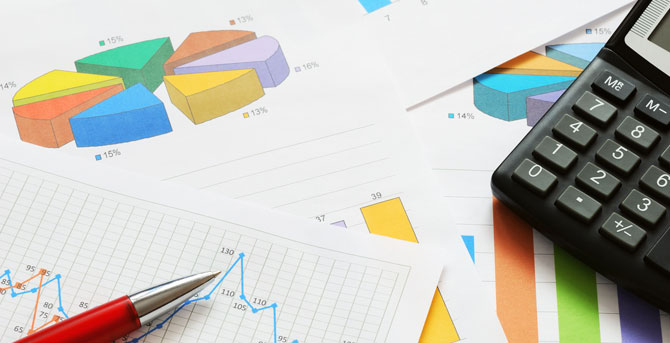 Barbour ABI has over 80 years’ experience in gathering, processing and delivering insight and intelligence of the built environment. Buildingspecifier take a closer look at the latest Barbour ABI review, giving a brief overview of what exactly has been happening in your industry over the past month.

Construction contracts are on the rise

The Office for National Statistics (ONS) released figures today that indicate a steady rise in the amount of contracts awarded since September. It is estimated that the current value in total sits at £5.6 billion – 11.7% higher than this time last year.

In addition to the spike in contracts being signed, the number of construction projects within the UK is also significantly higher than last year – 13.8% over last year.

The latest ONS release also illustrated a dramatic rise in the value of contracts awarded in the education building industry, an impressive 62.5% increase over last year. Education buildings also accounted for 14% of construction contracts nationwide, with almost a quarter being located in the North West.

The government also announced a £106m 5 year fund for 20+ buildings to be used for training doctors as well as an £85m increase in the budget to extend apprenticeship grants for employers.

Where are these new builds?

According to the data, a quarter of the total value of these construction contracts came from Scottish developments, accountable for £1 billion so far this year.

59% of the total value of healthcare sector awarded contracts also resided in Scotland, as well as 53% contract value in the infrastructure sector.

This is obviously good news for the industry, which is now statistically verified to be on the rise once more. However, other issues previously discussed on buildingspecifier need to be taken into account when considering the latest ONS release.

There are still multiple reports of a skill shortage echoing throughout the building sectors, not to mention huge delays and unnecessary expense due to long winded legislation; resulting in 1 in 5 sites being behind schedule as they remain tangled up in red tape. If we can take considered steps to rectify these two major issues then we can responsibly celebrate the results of this latest market review.

York to develop a 36 hectare brownfield site
Scroll to top