All News
You are here: Home1 / All News2 / General News3 / Championing Offsite Construction 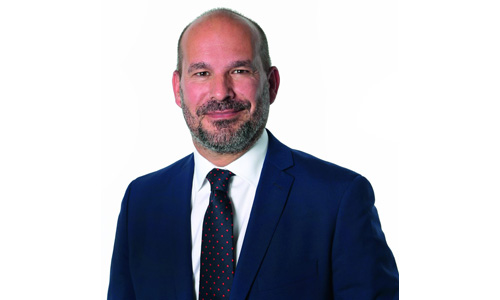 Housing minister Esther McVey has named Mark Farmer as a champion for modern methods of construction as part of a major government drive to encourage the use of new housebuilding techniques.

Farmer has 30 years’ experience in construction and is tasked with advising ministers on how to increase the use of methods such as off-site manufacturing.

He will be responsible for developing what the government is calling the “Construction Corridor” in the North, where ministers want to see UK firms becoming world leaders in housebuilding innovation.

Farmer will also work as an ambassador to promote the UK’s construction methods abroad, seek trade deals and investment into a sector which the government hopes will eventually be worth £40bn to the economy.

The government previously commissioned Farmer to write a report on UK construction, which was published in 2016 under the title “Modernise or Die”.

He is founding director of Cast Consultancy and chair of the Ministry of Housing Communities and Local Government’s joint industry working group tasked with encouraging greater use of MMC in the residential sector.

McVey says: “I want to see modern methods of construction – the new gold standard of building – being used up and down the country to usher in a green housing revolution.

“That’s why it is such fantastic news that Mark Farmer has agreed to be our new MMC Champion – to really drive forward innovation, and to help the government deliver a new generation of green homes.”

Farmer says: “I am delighted to have been asked to carry out this new role. “This is a really important time for the construction industry and there is an urgent need to rethink how we build homes, delivering better quality, improved safety, carbon reduction and an array of exciting new career opportunities.”