All News
You are here: Home1 / All News2 / Building News3 / A third of councils are failing to solve the housing crisis, according... 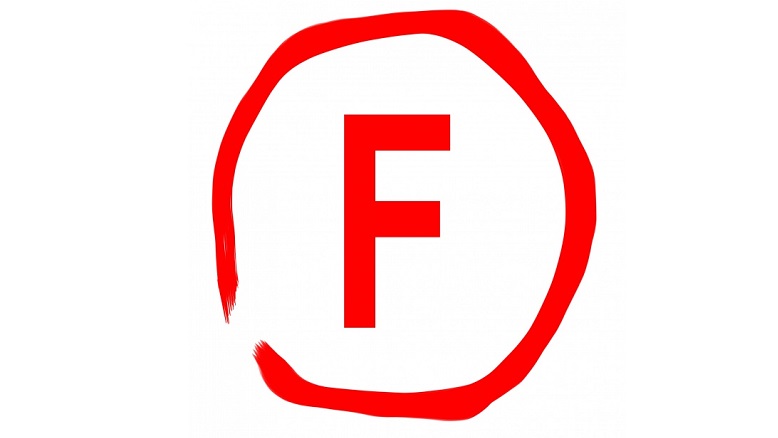 According to the housing delivery test results released by the government, which shows that a third of local authorities are failing to address the housing crisis.

The results show that 108 local authorities delivered fewer than 95% of the homes they need. This means that they must set out action plans to explain why they missed their targets and how they will address that.

In addition, 87 of these local authorities failed to deliver 85% of the homes they need and will therefore be subject to a buffer, which requires them to add 20% more homes to their five year land supply.

No area delivered fewer than 25% of their housing need, which means none will face the ‘presumption in favour of sustainable development’ penalty. However, the presumption penalty threshold will increase to 45% from November 2019 and to 65% in November 2020.

If the Government had not given areas three years to meet the 65% threshold, 32 local authorities would have been subject to the penalty.

The National Federation of Builders (NFB) recognises the challenges local planning authorities face in meeting the demand for housing, but remains concerned that so many councils are missing their targets, leaving us a shortfall of more than 220,000 new homes.

As local developers, NFB members would have preferred local authorities be in control of their own housing destiny but, since many are failing in their duty to meet housing demand and underestimating housing need, we welcome the blunt instrument that the Government is wielding.

Richard Beresford, chief executive of the NFB, said “Since the carrot of meeting housing need themselves is not enticing enough for local planners, the Government’s stick of penalties and buffers is clearly required. We have a housing crisis and the Government is taking appropriate steps to fix it.”

Rico Wojtulewicz, head of housing and planning policy at the House Builders Association (HBA), concluded “Councils need to do a better job assessing housing need and identify where homes can be built more quickly. If they continue to underestimate demand and focus on large, controversial developments, we expect the housing crisis to worsen and the Government to take control from failing councils.”