All News
You are here: Home1 / All News2 / Building News3 / Going retro: A shrewd solution to the UK’s housing crisis 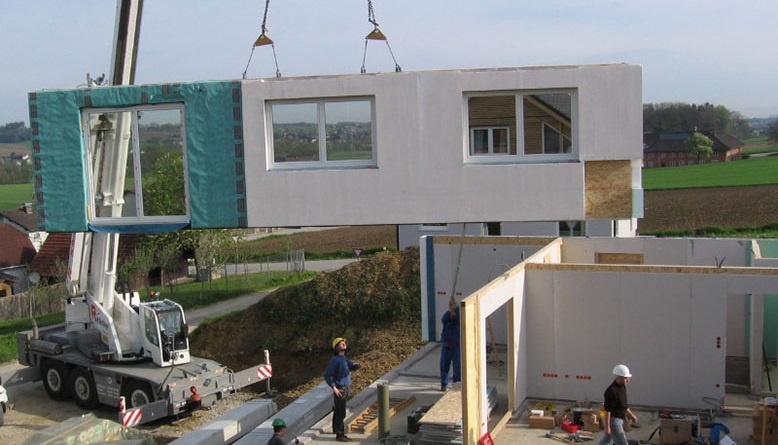 Home is a vitally important place for everyone. So it is a sad state of affairs to think that at the moment more than 6 million people in the UK will never be able to buy their own home. And with a massive 1.2 million people currently hanging around on housing waiting lists, something must be done.

The UK’s housing crisis is a stark, cold reality for many Britons who simply cannot afford to buy their own home. Since 1996 real house prices have increased by a whopping 151%, while real earnings have only gone up by a quarter of that figure, according to the Redfern Review. And as a result of unaffordable housing, rising prices and sheer lack of adequate accommodation, many families are finding themselves placed in temporary lodging.

So what can be done?

Addressed in the last Autumn Statement, the government plans to invest £3.7bn into building a further 140,000 homes by 2020, in order to ease the housing issue.

However, this is a tall order to achieve within the space of four short years. So how is the government planning to tackle this and meet its promise?

A blast from the past

In order to build the huge quantity of homes targeted by the close of the decade and at the budget set aside, ministers plan to roll out a new wave of prefabs.

As the first prefabs were the solution to the UK’s housing shortage following the devastation of war in the 1940s, a second wave could be the solution to our current crisis. With over 100,000 prefabricated homes planned across the country, it looks like construction is set to go retro.

Unfortunately, prefabricated housing carries negative connotations for some, who associate it with cheap, temporary and ugly. However, modern modular design has developed considerably over the past 70 years and today’s prefab homes are high quality, contemporary and built to last. Prefabs can be posh.

Modern modular buildings have many other enviable benefits over a traditional brick and block build, such as being more energy efficient, eco-friendly and affordable.

With the cost of construction having dramatically increased over the last five years, the building of brick and block homes carries ever increasing expenses. However, as prefabricated buildings are constructed off-site, costs can be more accurately predicted.

A prefabricated house could cost as much as 40% less than the same building built of brick.

Modular homes are also considerably quicker to construct. An off-site build is not only more cost-effective, but much more efficient. A prefabricated building is less susceptible to potential delays, due to bad weather or shortage of labour, and has more chance of meeting deadlines.

Once manufactured, a modular home can be erected on-site in just 24 hours.

And it is the speed from design to completion that is crucial; it is this that will save the government both time and money.

But it’s not only the government who needs to make time and cost savings in order to meet tight deadlines and stick to budgets. It is vital for all businesses and organisations, no matter their size, to maintain a healthy bottom line. And finding ways to save time and money in all areas will build a better, stronger business.

So how can your company be more efficient and cost-effective?

There are many things you can do to become more efficient as a business and still make savings. One only needs to think outside the box. For example, by having a tracking system fitted in your company vehicles you will not only reduce your insurance premium and help to deter theft, but you will save money on your fuel bills and reduce repair costs too. With 24-hour GPS monitoring and a system such as Phantom Insight, you can make sure your drivers do not waste fuel or employ bad driving habits that will cause excess wear and tear on parts.

The next generation of commercial windows 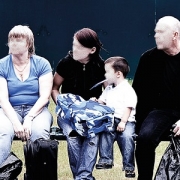 VIDEO: A visual tour around the House of the Year