All News
You are here: Home / All News / Building News / Crewe to house HS2 “superhub” station 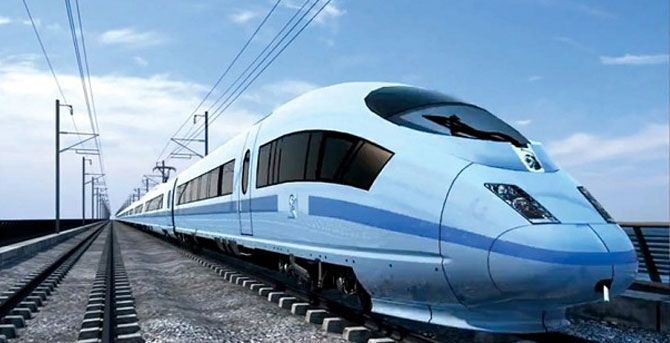 An announcement was made yesterday by HS2 chairman David Higgins that Crewe would be proposed to the government as the desired home for a large HS2 train station. The station will apparently be built and operational by 2027; five years earlier than planners initially envisioned.

HS2 will cut the journey time from Crewe to London to 55 minutes, a significant improvement on the current duration of approximately 1hr30m. This improvement is intended to make it easier for businesses and people to get where they need to be, creating a sense of accessibility across the UK.

News of the station has met critical acclaim by council leaders across the county, as the Superhub will reportedly produce 64,000 jobs and boost annual economic output in the region by £3.5bn. Crewe will become a key interchange between HS2 and the regional rail network, easily connecting it to Liverpool, Chester, Stoke, Shrewsbury, and North Wales. This will supposedly widen people’s employment opportunities and help close the North/South divide.

Chairman of South Cheshire Chamber of Commerce, John Dunning says “It will deliver immediate benefits for the whole of the North West in particular, South Cheshire and our neighbours in Staffordshire.” He also expressed his own personal approval of the plan, saying “it’s great for the economy and all the people who live in the area. A new beginning for a town famed for rail travel.”

Smile, you work in the construction industry!
Scroll to top