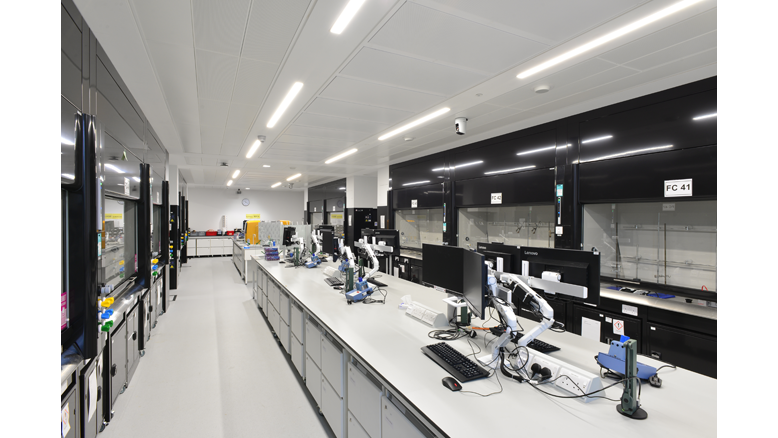 Systems, including a custom one, toe the visual line for collaborative teaching.

A myriad of metal wall-to-wall systems by Armstrong Ceilings were specified for a next-generation laboratory facility for their cost-effectiveness and versatility.

A total of 2,500m2 of them feature on the University of Birmingham’s Collaborative Teaching Laboratory (CTL) building which aims to replace traditional, discipline-specific laboratories with a range of innovative teaching methods beyond the classical bench-style laboratory model.

Armstrong’s DGS (Drywall Grid) system for plasterboard interfaces features as bulkheads alongside metal S-Clip F planks in laboratories, classrooms and meeting rooms while the metal clip-in F-L601 system has been used in corridors.

But arguably the most striking system is the custom C-Profile linear modular metal system used on the ceiling and the walls of the three-storey atrium as well as in corridors and break-out areas.

Rated BREEAM “Excellent”, the 72,120ft2 CTL building takes the shape of a robust brick structure with variation in materials and form to represent the three different internal laboratory environments. Large angled brise soleil made from gold anodised aluminium, which project over the main entrance, are reflected internally for continuity.

The purpose-built CTL building comprises wet, dry and e-laboratories, and along with a recent new laboratory in the School of Engineering building, represents a £40 million investment in Science, Technology and Mathematics (STEM) subjects at the university.

They enable the university to re-think the way STEM subjects are taught by making more effective use of staff time and resources through the efficient use of practical teaching space, innovations in teaching delivery and the reinvention of practical classes. This allows both undergraduate and postgraduate students to benefit from transformational teaching in a space designed to encourage and facilitate collaborative and interdisciplinary working.

In addition, the CTL on the university’s Edgbaston campus provides a visually stimulating and interactive environment in which to showcase STEM subjects to a wider audience, providing a flexible space for outreach and business engagement activities, open days, events and CPD.

The recyclable ceiling systems were designed in conjunction with architects Sheppard Robson to reflect this focus on aesthetics but without loss of acoustic performance. 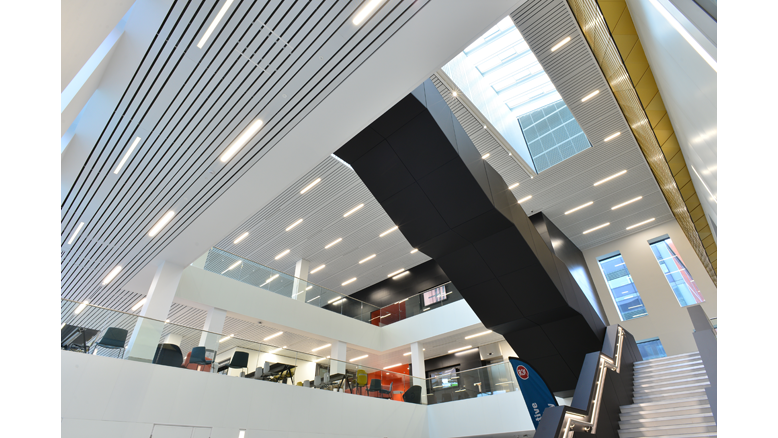 Timothy Clement, design manager (construction) for main contractor Morgan Sindall, added: “The Armstrong systems were specified as a more cost-effective option to a system that was originally proposed while maintaining a similar aesthetic and quality for the client.”

Armstrong’s DGS is typically faster and easier to install than traditional drywall framing and at the CTL building the metal S-Clip F planks and metal clip-in F-L601 tiles were perforated for even greater acoustic performance. Despite its slender frames the C-Profile linear system incorporates services such as lighting and sprinklers.

The highly light-reflecting white Armstrong Ceiling Solutions were installed over six months by a team of up to 30 operatives from specialist sub-contractor Grimes Finishings, a member of Armstrong’s approved national network of Omega installers.

Grimes’ head of commercial operations Rob Harriman said: “In 25 years of working with suspended ceilings I believe this was the most technically challenging ceiling project I’ve ever been involved with or am aware of by some margin.

“But the Armstrong systems performed excellently and integrated into the build seamlessly and the project support from the Armstrong team was second to none.” 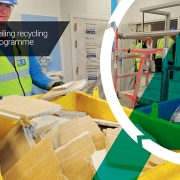 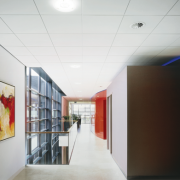 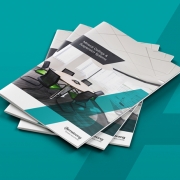 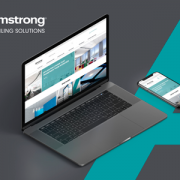 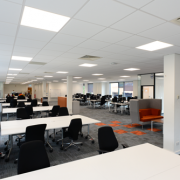