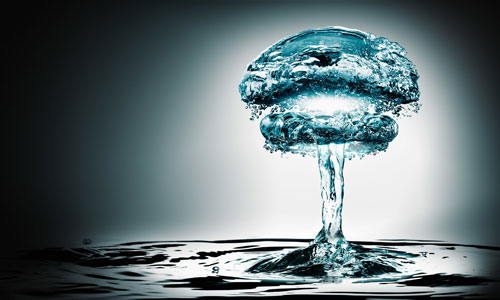 The UK government has announced £40 million of funding to unlock thousands of green jobs by developing the next generation of nuclear energy technology.

Part of this funding will support 3 Advanced Modular Reactor (AMR) projects, which are far smaller than traditional nuclear plants and use intense heat generated in nuclear reactions to produce low-carbon electricity. They can be used at remote locations thanks to their size, and can produce enough energy to power anything from a small village to a medium-sized city.

£30 million of funding will speed up the development of 3 AMR projects in Oxfordshire, Cheshire and Lancashire and drive them closer towards supplying low-carbon energy to the nation. The remaining £10 million will be invested into unlocking smaller research, design, and manufacturing projects to create up to 200 jobs.

Advanced modular reactors are the next step in nuclear energy and have the potential to be a crucial part of tackling carbon emissions and climate change.

The investment will immediately create new jobs in Oxfordshire, Cheshire and Lancashire. But through this vital research, the technology could also create thousands more green collar jobs for decades to come.

The funding will ensure the technology is more attractive to private sector investors, supercharging the development of the industry and creating supply chains feeding future modular reactor developments. The successful AMR projects, awarded £10 million funding each, are:

On top of funding the AMR projects, the government will invest £10 million into turbocharging the industry – £5 million of that will be invested in British companies and start-ups, developing new ways of manufacturing advanced nuclear parts for modular reactor projects both at home and abroad.