All News
You are here: Home1 / All News2 / General News3 / Winds of Change 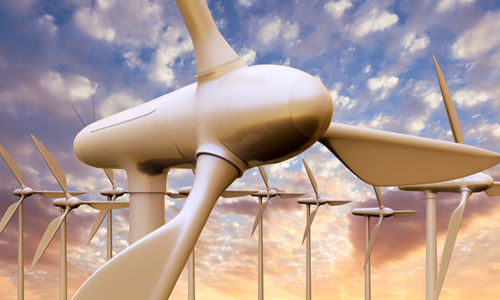 After being relegated to the sea, where we put everything we don’t like, the UK government is reneging on its arrangement to keep the landscape free of giant windmills and is welcoming them back with open arms.

While everyone is on board with the idea of onshore wind farms thanks to the cheap electricity they provide, that support tends to die out when it’s their back garden that they’re being built in. Local campaigners’ protests have meant that onshore wind farm projects have been blocked, but concerns over them being eyesores, or too noisy, are being dismissed to pave the way for more giant windmills.

Apparently, locals’ opinions will still be considered, but to what degree is unknown. Is it better to keep untouched swathe of land that way and build the wind farms in places that are already built up? Or should they be spread about the countryside to avoid contributing to the bristling mass of towers, poles, and buildings that have sprung up around towns and cities?

“After years of campaigning we can finally celebrate the UK’s cheapest new energy source being brought in from the cold,” says pressure group Possible. Environmental groups have been in favour of on shore windfarms, and criticised the government for bowing to campaigners with the opposite viewpoint.

Scottish Power is already jumping on the bandwagon, and is planning to build solar, wind farms and batteries on a single site, to minimised their impact.

Buildingspecifier comment: The recent evidence of climate change, which seems to get stronger with every passing season, demonstrates the necessity for increasing non fossil fuel production is increasingly urgent.

Would those members of the public who hold the view that the visibility and noise factor of the turbines is aesthetically unacceptable, if forced to choose, prefer HS2 running across their countryside or a wind turbine?