All News
You are here: Home1 / All News2 / Building News3 / Two-thirds of construction bosses can’t find a bricky or chippy 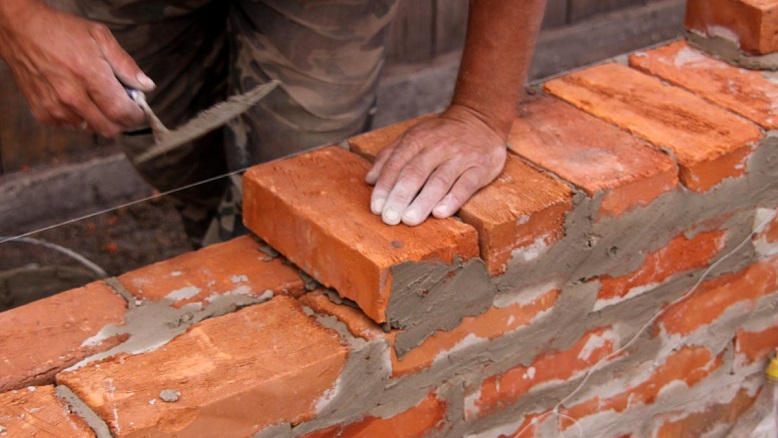 Two-thirds of those running small and medium-sized (SME) construction firms are struggling to hire bricklayers and carpenters as construction skills shortages hit a ‘record high’, according to the Federation of Master Builders (FMB).

Key results from the FMB’s latest State of Trade Survey, which is the only quarterly assessment of the UK-wide SME construction sector, include:

Brian Berry, Chief Executive of the FMB, said “Skills shortages are sky rocketing and it begs the question, who will build the new homes and infrastructure projects the Government is crying out for. The Government has set itself an ambitious target to build 300,000 homes every year in England alone. More than two-thirds of construction SMEs are struggling to hire bricklayers which is one of the key trades in the building industry. This has increased by nearly 10% in just three months which points to a rapid worsening of an already dire situation. What’s more, nearly as many are facing difficulties hiring carpenters and joiners. These figures are the highest we’ve noted since records began a decade ago. As a result, the wages for these increasingly scarce skilled tradespeople continue to rise sharply; that’s a simple consequence of supply and demand. This, coupled with the fact that small construction firms continue to face significant material price increases, will inevitably squeeze their margins and put a brake on growth.”

“The Government must take account of the worsening construction skills shortage with Brexit looming large on the horizon. The Prime Minister must ensure that the immigration system that replaces the free movement of people can take account of the particular needs of key sectors such as construction and house building. Without skilled labour from the EU, the skills shortages we face would be considerably worse, and it is not in anyone’s best interest to pull the rug out from under the sector by introducing an inflexible and unresponsive immigration system. On the domestic front and in the longer term, to ensure we have an ample supply of skilled workers in the future, the Government must continue to work with industry to set the right framework in terms of T-Levels and apprenticeships.”

“The silver lining to current skills shortages among construction SMEs is that the numerous tradespeople and professionals, who may find themselves out of work following the collapse of Carillion, have a ready supply of alternative employers. The FMB is working with the Department for Work and Pensions and the Construction Industry Training Board to match-make ex-Carillion workers with small construction employers in need of skilled workers. We’re also working hard as an industry to re-home the 1,200 Carillion apprentices who are the innocent victims of the major contractor’s demise. It’s in everyone’s interests to ensure that these young people continue on their path to a rewarding career in construction.”

Life Is Sweeter with Advanced Protection