You are here: Home / All News / residential 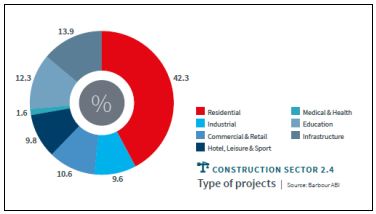 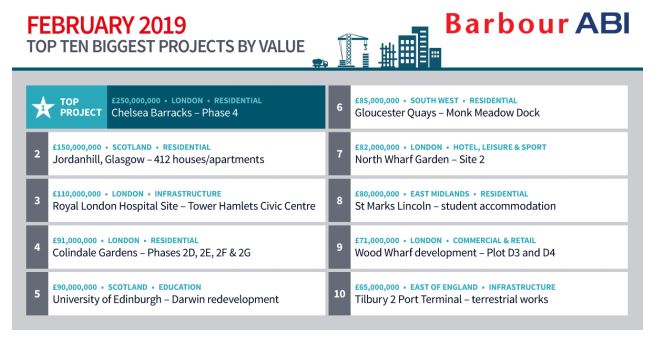 Dr Chris Iddon, Design Manager with SE Controls, explores the growing issue of corridor overheating and studies into real buildings are enabling effective solutions to be applied to the problem.

In some ways it is ironic that the issue of building overheating can be partly accredited to the increased drive towards improving energy efficiency. This fact has been recognised by the Zero Carbon Hub in its recent report into overheating in homes, as well as CIBSE’s latest revision to its ‘Guide A: Environmental Design’ (8th edition 2015), which specifically identifies the potential causes and consequences of corridor overheating.

It wasn’t that long ago that, if a building’s occupants got too hot, they opened a window or turned up the air conditioning to return the internal temperature to within more comfortable parameters, although there are clearly some significant issues with this simplistic approach to temperature management. However, during the past 25 years or so, concerns over climate change, dwindling fuel resources and increasing energy costs, has resulted a much stricter legislative and regulatory environment governing building design and energy management.

Within this framework, retaining heat within a building is usually a key design goal, as it reduces energy demand for heating and the cost of maintaining a comfortable internal environment, the application of these various energy reduction techniques can have some surprising and unintended consequences.

Multi storey residential blocks, for example, are subject to the specifications for ‘leakage’, ‘infiltration’ and energy performance, yet as Building Regulations deals only with the dwellings themselves a building’s circulation spaces are excluded.

As innovative building designs seek to legitimately maximise rentable space, this often creates ‘landlocked’ spaces that have no ventilation. Given that corridors are often sealed by fire doors and the practice of routing heating pipework through ceiling voids is a common solution, it’s unsurprising that communal corridor temperatures can readily exceed 35 degrees Celsius.

Understanding the dynamics of overheating

For a number of years, SE Controls has been directly involved with various consultants; developers and contractors to not only address the issue by providing specific solutions to improve ventilation and cooling, but also to obtain a more detailed understanding of the dynamics involved in the overheating of corridors and circulation spaces.

By undertaking detailed studies of real buildings and combining them with theoretical computer thermal modelling, it has not only been possible to refine the modelling algorithms and make them even more accurate, but also design effective solutions that can address the problem using a building’s existing smoke control system.

As smoke control ventilation systems are a legal requirements in buildings over three storeys high, it makes financial and practical sense to adapt the existing system, enabling it to undertake the additional role of day to day environmental ventilation and cooling of circulation spaces.

Among the various corridor-overheating projects undertaken, one of the most interesting was a study we undertook that evaluated a London building with circulation space ventilation incorporated within the design from the outset and compared it to one in Kent where no similar ventilation solution had been installed. As overheating issues typically become more intense during summer months, the study was conducted between 19th June and 29th December 2014, which also provided data during autumn and early winter for comparative purposes.

Hourly temperatures in the first floor lobby of both buildings were monitored to obtain a clearer picture of the internal thermal profile, while corresponding hourly external weather information from RAF Northolt provided relevant ‘ambient’ temperature data for the same period. During the study, a MET Office Level 2 heatwave warning (max temperature of 30 degrees Celsius) was issued for 18th to 20th July.

Results analysis – the heat is on

Over the duration of the study, the external temperature ranged from a minimum of – 6°C during December to a maximum of 30°C in July, giving and average of 12°C throughout the period.

In comparison, the London building, which utilised its smoke ventilation system to provide supplementary environmental ventilation, the average temperature was 18.6°C with corresponding minimum and maximum figures of 10.3°C and 27.3°C respectively.

However, in stark contrast, the Kent building with unventilated corridors recorded some disturbing results with temperatures ranging from 22.3°C up to an extremely uncomfortable high of 33.8°C with an average 28.5°C.

Even more concerning is the fact that for 64% of the total monitoring period, the Kent property’s temperature exceeded 28°C, which is significantly above current CIBSE guidance on overheating thresholds where 28°C should be exceeded for less than 1% of the time.

The comparative temperature distribution analysis for both buildings also showed a significant difference with the most frequent internal temperature for Kent being 28-29°C, while in London, the figures were 8 degrees cooler at 20-21°C.

Although this study was focused specifically on temperature parameters within the two buildings, it must be remembered that where no ventilation is present in sealed or ‘landlocked’ spaces, the air will usually be stagnant and of poor quality, often containing pathogens along with other contaminants, which cannot be readily ‘flushed’ or vented from the building.

The only question that remains, is how many other buildings suffer from the same extreme overheating and air quality issues as those measured in Kent, which are likely to be caused unintentionally, purely by complying with Building Regulations? From the results of SE Controls’ own numerous research studies, the answer is …“probably more than we think.”