All News
You are here: Home1 / All News2 / Building News3 / Spring in step for Construction Starts in March 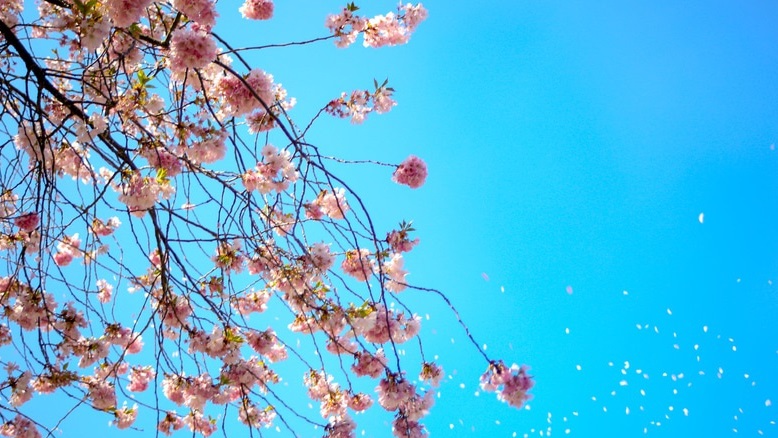 The value of work starting on site in the three months to March was 2% higher than during the same period a year ago, according to the latest Glenigan Index. On a seasonally adjusted basis, starts were also 2% up on final three months of 2016.

Commenting on this month’s figures, Allan Wilén, Glenigan’s Economics Director, said “A strong rise in project starts in March has offset earlier weakness and lifted the index for the first quarter of 2017. The increase is partly due to a bounce back in civils projects in March. In addition there have been encouraging increases in industrial, hotel & leisure, and health project starts.”

“Private residential starts for the three months to March were 6% higher than a year ago and 3% up on the previous quarter on a seasonally adjusted basis. This renewed strengthening in starts in encouraging and should help sustain sector activity during the current year. Looking further ahead higher inflation is set to squeeze household spending and to dampen activity in the wider housing market. Against this weaker market background we anticipate a softening in private housing project starts during the second half of 2017.

“Non-residential projects during the first quarter were 7% up on a year ago and 10% up on the previous three months on a seasonally adjusted basis. The recovery in non-residential starts has been driven by increases in industrial, hotel & leisure and health projects starts. The 27% rise in project start is especially positive and suggests that investors’ are now pressing ahead with projects that were initially reviewed after the EU referendum vote.

First Time Fix – delivering transparent, measurable results for our clients, their residents, and ourselves

Is this the world’s fastest brickie?
0 replies