All News
You are here: Home1 / All News2 / Building News3 / Report shows public backing for infrastructure and housing investment 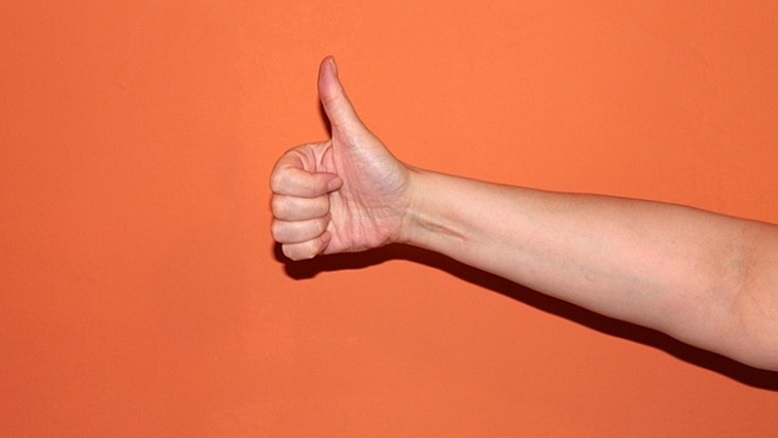 More than half of people in the UK rank housing as the most important investment priority for the country, closely followed by renewable energy and major roads, according to a new report published today.

The report, published by Copper Consultancy in partnership with TLF Research, and launched at the Institution of Civil Engineers, found that the majority of people in the UK support infrastructure investment, but do not feel that they have enough information available on the future of infrastructure and housing.

Almost 60% of people stated they would be more interested in infrastructure and development projects if the benefits were clearly explained.

The research showed that almost everyone has a view on the condition of housing, roads and rail, but there is less understanding of infrastructure where the benefits are not explained.

Linda Taylor, managing director of Copper Consultancy, said “What’s clear from the research is that the public wants the opportunity to support infrastructure investment, but unless they understand the benefits, people do not feel equipped to get involved.

“The public wants support in linking projects to day to day life and experiences. We’re left with an investment-benefit disconnect.

“The government and industry have an opportunity to tell a coherent story about the real life benefits that investment in infrastructure and housing delivers. Our research shows that when the benefits are made clear, the public is supportive. If we achieve this, public support for infrastructure could lead to fewer delays to projects and the benefits of infrastructure will be realised sooner.”

President of the Institution of Civil Engineers, Professor Lord Robert Mair CBE FREng FICE FRS, said “The report makes a major contribution to our understanding of the public’s aspirations for UK infrastructure. At a time when infrastructure is key to the future of the UK’s economy, the report’s findings are not only timely but also encouraging.

“The report shows the public can link positive change to infrastructure investment if they understand the benefits as outcomes and impacts to them. Engaging and educating the public – who are ultimately the customers and end users in infrastructure – is therefore crucial. To achieve this, we need to change the language around the subject and make the profession of civil engineering more accessible. It is up to us to take the findings of this report forward and to proactively tell our stories to the public.”

Nigel Hill, chairman, The Leadership Factor said “There is public support for investment in housing and infrastructure but also significant concern that the two are often not sufficiently linked. There is a strongly held view that planning permission should be more influenced by the adequacy of the surrounding infrastructure especially roads, other transport links and schools.”

How will YOU vote in EU referendum? The results:
0 replies