All News
You are here: Home1 / All News2 / Building News3 / Public consultation reopens for controversial third runway at Heathrow 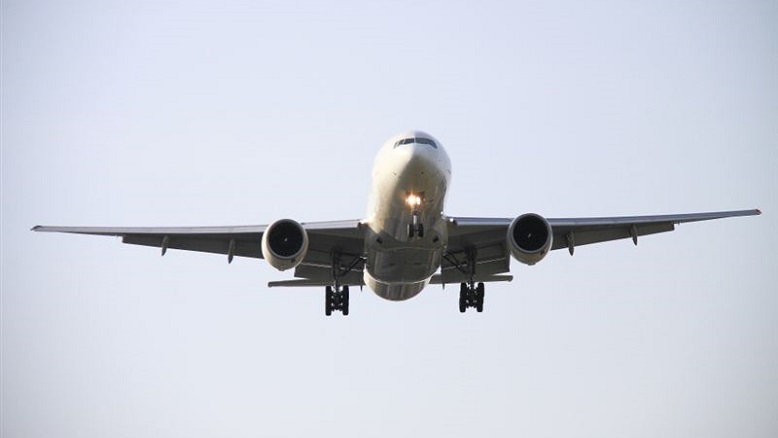 The previously shelved public consultation on the planned third runway at Heathrow has been reopened due to new evidence, according to the Department of Transport (DoT). It will seek to gauge public support for the plans in light of the new findings.

DoT has published a series of new reports relating to the environmental and human cost of expanding an already-bustling airport in a heavily populated area.

The government’s sustainability appraisal expects the plans to have a negative effect on air quality, noise and biodiversity. It also says that the Gatwick second runway scheme would cause less damage than either potential scheme at Heathrow. The plans will have to mitigate against any significant deterioration in air quality or the whole scheme could be thrown into jeopardy.

To build or not to build…

London’s airports are forecast to be full by the mid-2030s with Heathrow already operating at capacity and Gatwick at capacity during peak times.

This has left the government with the dilemma of either being framed as anti-business if it does not act to address capacity, or anti-environment if it goes ahead with expansion. It is worth noting that should they go ahead with construction, efforts to reduce greenhouse gas emissions by at least 80% on 1990 levels by 2050, as legislated by the Climate Change Act, will be seriously undermined.

A Heathrow spokesperson said “Expansion will support our plan to make Heathrow a great place to live and work, doubling the number of apprenticeships at Heathrow to 10,000, with fewer people impacted by noise than today, and an ambition for carbon-neutral growth.”

Paul Mcguiness, Chair of the ‘No 3rd Runway Coalition’ said “We are horrified that the government has even considered succumbing to the shameless, no-expense-spared browbeating of Heathrow, as the airport pursues its own narrow, financial self-interest.”

“Bold and urgent measures are needed to head off the looming threat of catastrophic climate change. It’s simply pie in the sky to think we can build a third runway at Heathrow while keeping UK targets for slashing emissions.

“These short-sighted plans will also add to London’s pollution crisis. The courts have already warned the government to clean up London’s illegally dirty air as soon as possible – we need action now, not more empty promises tomorrow.”