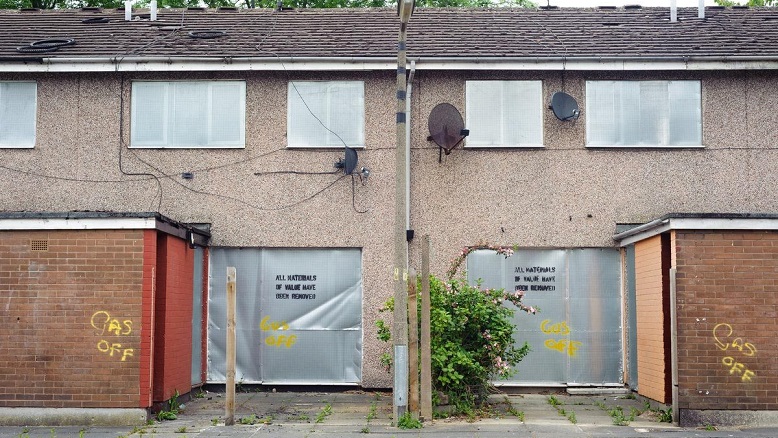 A new study has revealed the shocking extent of England’s empty homes crisis, with more than 600,000 homes remaining vacant.

The study, conducted by Good Move, has found that a third of empty homes are classed as long-term vacant, after being empty for more than six months.

The city of Liverpool takes the crown for the most vacant properties, with a staggering 10,512 properties laying empty last year. The data comes despite efforts by Liverpool City Council to reduce the amount of vacant homes with a free matchmaking service to introduce buyers and sellers of empty homes, in a bid to bring more empty homes into use.

Birmingham follows closely behind, with 10,386 empty homes. The city famous for its Bullring accounts for 17% of West Midlands’ total number of vacant homes.

The Yorkshire city of Leeds has the third highest number of empty homes throughout the country, with 10,263 properties vacant. Leeds’ empty homes equates to 14% of Yorkshire and the Humber’s empty homes.

Following closely behind the North West is the South East, with a staggering 86,693 vacant properties last year. Of the 86,000 empty homes, 29% of those are vacant for longer than six months.

The top five cities with the highest number of empty homes are:

Theresa May speech – the view from construction
0 replies