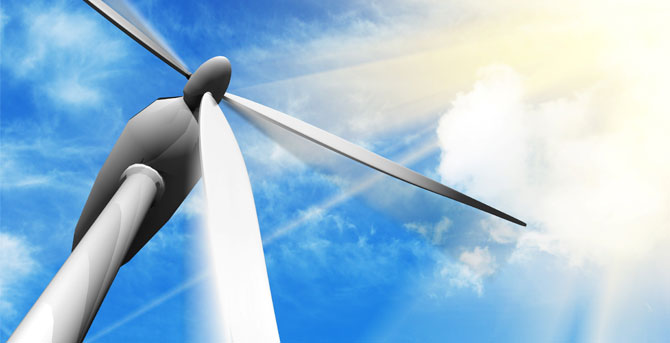 Multinational construction and Development heavyweights Skanska and Gloucestershire-based green energy company Ecotricity will pair up to invest heavily in UK onshore wind energy. The project will initially unfold in 3 stages, spending up to £500m and beginning in Scotland.

The project will provide a big boost to the UK electricity grid, powering more than 50,000 homes per year.

Dale Vince, outspoken owner of Ecotricity is excited about the joint venture, which will consist of a 50/50 investment from both sides. The company has doubled its number of customers over the past 12 months and for Vince, the future is looking green.

Both parties are keen to get the operation underway as soon as possible. Next year’s general election could have a huge impact on the development, as Conservatives plan to severely reduce onshore wind energy going forward. The belief, however, is that any wind farms in planning before the end of next summer should be immune from political risk.

Despite local and parliamentary criticism, large companies now seem to be getting behind the potential of wind energy; perhaps another blow to long standing Tory critic, John Hayes MP!

Right to buy – Right to stay?
Scroll to top