All News
You are here: Home / All News / Building News / Industry express concern in response to ‘Preparing for Brexit’... 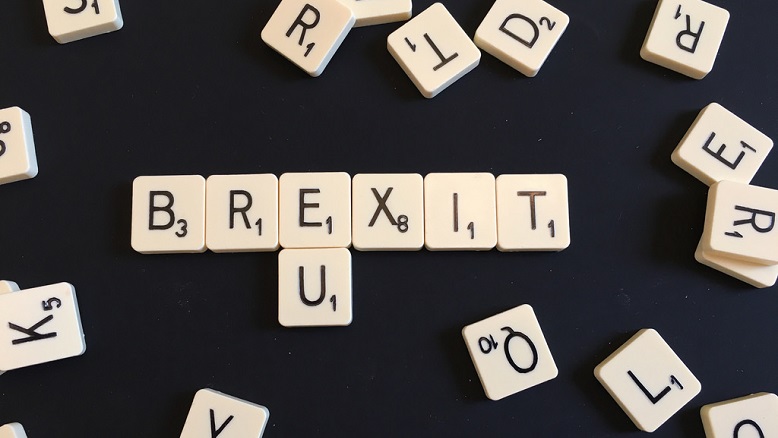 Construction experts RICS have expressed concern for some time about the impact of Brexit on construction, particularly as positions harden.

Construction and Infrastructure market surveys continue to illustrate the ongoing skills shortage. However, the ‘Preparing for Brexit’  report released this week underlines the potential wider impact on productivity and investment in a post-EU Britain.

It is easy to see how London would be disproportionately affected in terms of construction and skills, and both for the capital and beyond it is an absolute necessity that construction workers and built environment professionals, such as quantity surveyors, are added to the UK occupation shortage list.

Looking at the wider implications in the analysis released this week, the impact on supply chains and the flow of construction materials and goods could confound this picture as around two-thirds of both export and imports of building materials are with the EU. Moreover, losing access to access to EU funding streams – including potentially the European Investment Bank (EIB) – and the dampening of demand from foreign investors due to uncertainty would be a further threat.

The UK Government must act promptly to keep EIB funding or introduce a new lender, or lending mechanism, to plug the gap created from the potential loss of EIB funds, particularly for shovel ready projects that are of great importance to the capital.

INFOGRAPHIC: How Brexit will affect the construction industry
0 replies