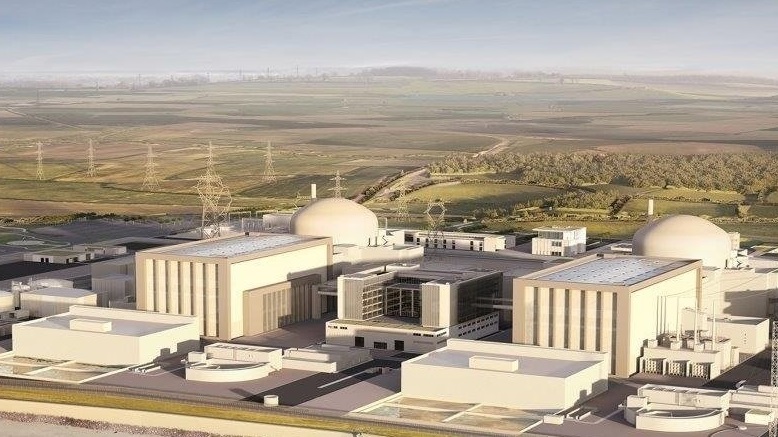 EDF have handed a £99m construction deal which includes design, supply and installation of transmission facilities to Swiss-based firm ABB. The overall project is expected to cost a total of £18bn.

ABB will be responsible for the construction of the substations that will feed 3,200 MW of power to the grid, the installation of six Megavolt transformers, and transmission feeds to transfer power from the plant to the grid.

The deal takes the value of Hinkley contracts let by client EDF so far to £9bn.

Major deals to date include the £2bn civils contract for BYLOR, a joint venture between Bouygues TP and Laing O’Rourke, and the £208m earthworks deal won by a Kier and Bam Nuttall joint venture.

First concrete at the plant was poured in March this year as part of the construction of 7 km of gallery tunnels that carry the plant’s cables and pipes.

However, last week it was revealed that parts of these tunnels had to be demolished and replaced after issues were found with the concrete that had been laid.

“Hinkley Point C is bringing together companies and expertise from the UK, France and the world. Construction is fully under way and we remain firmly focused on what we need to deliver in the year ahead and beyond.”

From the beginning, Hinkley has been marred in controversy. According to leading protest group Stop Hinkley discharges from the proposed Hinkley Point C nuclear Power station could cause around 200 deaths across the globe over its 60-year lifetime.

Also, with the delivery cost being so high, questions have been raised regarding the true value of Hinkley for Britain. Studies suggest that energy efficient improvements could reduce the energy consumed in UK households each year the equivalent to the output of six nuclear power stations the size of Hinkley Point C.