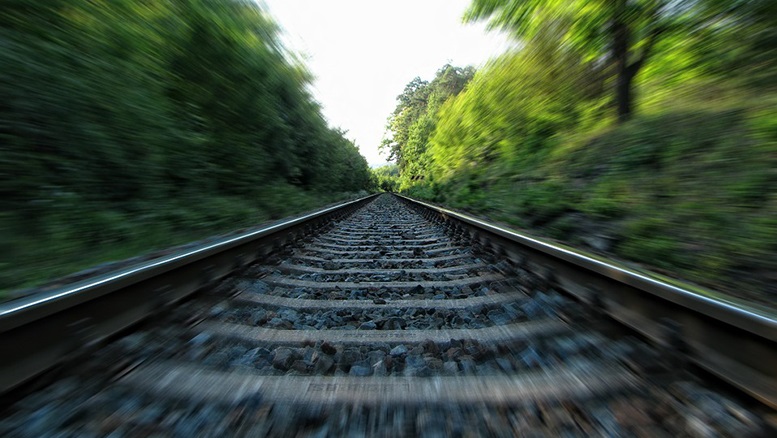 Nearly two-thirds (63%) of property investors rated new and upgraded rail and tram links as providing the most attractive real estate development opportunities from the government’s £23 billion infrastructure scheme over the next five years, according to a new study1 commissioned by Amicus Property Finance, the specialist short term property lender.

Analysis of the government-backed projects on an individual basis shows that three-quarters (77%) of property developers ranked Crossrail and Crossrail 2 as offering the most potential for residential schemes, ahead of High Speed 2 (51%), Thameslink (47%) and superfast broadband (14%).2

According to the study, an overwhelming majority (86%) of UK property developers believe that their peers are increasingly looking to capitalise on opportunities generated by the new £23 billion government-backed infrastructure programme over the next five years.

Keith Aldridge, Founder & Managing Director at Amicus Property Finance, said “The government’s decision to invest in building new infrastructure and upgrading existing assets provides a tremendous opportunity for residential and commercial property developers and we can expect this to continue for many years to come.

“The longer term impact of this infrastructure programme on regenerating existing residential communities and creating new ones cannot be underestimated, particularly when combined with the government’s renewed commitment to addressing the country’s housing gap. We have already seen growing demand among developers seeking short term finance to fund infrastructure-related residential and commercial schemes.”

As part of its growth journey, Amicus Finance plc, which expects to receive its banking licence this year, opened an office in Manchester last year to significantly expand its presence across the North. The new Manchester office provides a regional hub for SME lending, working capital solutions and short term property loans.

Amicus has seen consistently strong funding from the Omni Secured Lending (OSL) Funds. Vintages I, II and III have provided more than £500m of institutional third-party funding to the business. During January and February 2017 alone Vintage III raised more than £200m of new institutional capital, which is being actively deployed to fund new lending activity.

Amicus Property Finance’s property loan portfolio is currently made up of 85% residential properties and 15% commercial properties, with 70% located in London or the South East. Its loans are repaid, on average, in eight months and it typically lends between £50,000 and £7 million.