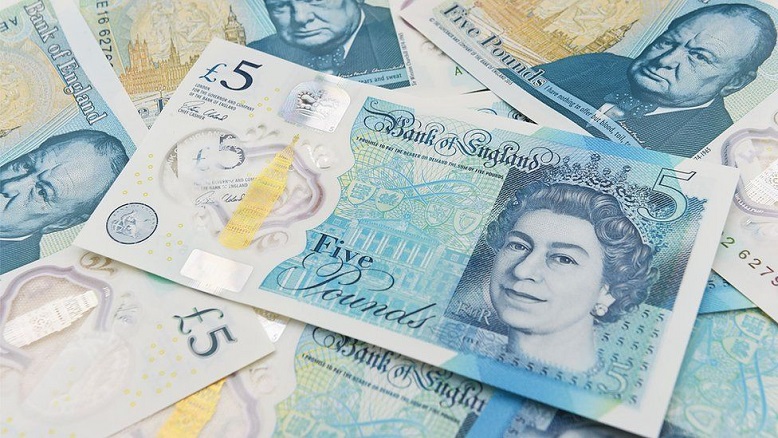 Construction workers operating under the Construction Industry Joint Council (CIJC) agreement are set for a boost in pay and allowances next month after a new two year pay deal worth 6.2 per cent was recently agreed.

The CIJC is the largest agreement in the construction industry and principally covers workers operating in civil engineering and the so-called biblical trades (carpenters, bricklayers and painters).

3.2 per cent increase this year

The agreement signed by Unite and the GMB will see pay rates increase by an inflation beating 3.2 per cent from Monday 25 June. The pay increase will mean that the minimum rate for craft workers (including carpenters, bricklayers and painters) is £12.31 an hour, with the general operative (labourer) minimum rate increasing to £9.26 an hour. Pay rates will increase by a further 2.9 per cent from Monday 24 June 2019.

Industry sick pay is to be increased and extended. It will rise to £130 per week (paid in addition to statutory sick pay) an increase of 6.1 per cent and it will now be paid for 13 weeks, an increase on the 10 weeks it is currently paid for.

The industry death benefit, paid via the B&CE, will increase from £32,000 to £40,000. If a worker is killed at work or travelling to and from work their family receives double that amount.

There has also been a significant increase of 6.5 per cent in the payment for first year apprentices who will receive £5.50 an hour, it is hoped that the increased rate will attract a greater number of new entrants into the industry.

Unite national officer for construction Jerry Swain said “This deal is a strong step in the right direction and will give construction workers a well-deserved pay increase.

“The increases in allowances and other benefits, underline the value of working under an industrial agreement and being part of collective bargaining arrangements.

“Over the next two years we will be working to further strengthen the agreement and ensure that it is brought into line with other agreements in all matters and is seen as relevant on major construction sites.

“Construction workers need to remain vigilant that employers actually pay the agreed pay rates. Too often in construction employers try to boost their profits by failing to pay agreed increases.”

GMB national officer Ross Murdoch added “Given the current climate in the wider construction industry and overall economic climate, this deal is both a recognition of a hard-working, highly-skilled workforce and a demonstration of real commitment to maintaining meaningful joint national industrial agreement.”

“As further significant construction projects emerge over the next few years, this deal offers genuine hope of retaining the much needed skills for the industry, as well as attracting new apprentices, with the percentage uplift for apprentice rates further reinforcing the importance of this latter point.”

Green Belt and the West Midlands Mayoral Election: what you need to know
0 replies